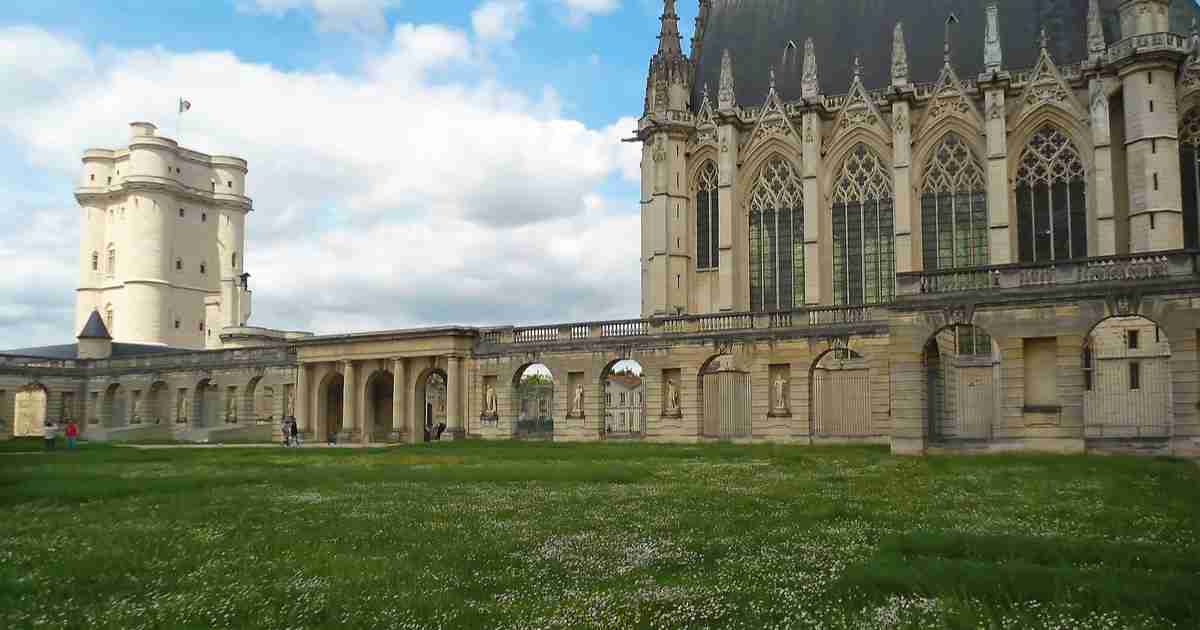 Château de Vincennes is an impressive Medieval Castle in the town of Vincennes, to the east of Paris. It was used as the royal residence of France from the 14th to the 17th centuries.

You can feel yourself in the Middle Ages by spending a day at the Château de Vincennes, which can be easily reached by Paris metro.

Let's discover what is awaiting the visitors at Château de Vincennes. 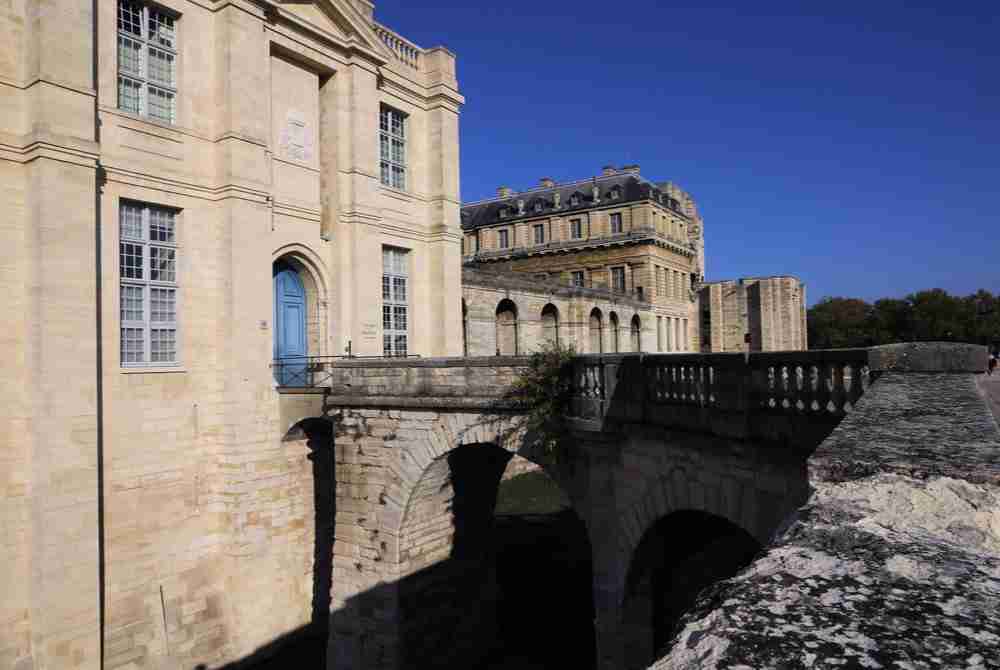 table of contents
1.
What can I do at Rodin Museum ?
2.
Entrance, Tickets and Tours
3.
How to get there ?
4.
History of the Rodin Museum
5.
Contact
6.
Related Articles:

What can I do at Château de Vincennes  ?

You can either walk around the lovely courtyard for free or get a ticket to see the interior. The walls surrounding the castle are about 1200 meters long.

The Vincennes Castle remained as a royal residence until 17th century, when Versailles was built  by Louis XIV.

The castle consists of several building complexes. The 52-metre-high donjon tower is the tallest medieval fortified structure in Europe. A museum of France's Defense Historical Service can be seen in the donjon.

There are six towers and three gates surrounded by a deep stone lined moat. The enormous moat was once filled with water. The first and second floors were the royal apartments. The other three upper levels housed staff and soldiers.

The Sainte-Chapelle de Vincennes is a Gothic style Medieval chapel founded in 14th century upon the request of King Charles V in the grounds of the Vincennes castle.

The chapel houses the tombs of Bernardin Gigaultand Louis Antoine, Duke of Enghien.

If you choose to attend a guided tour, visiting the upper levels of the donjon is possible where you can take amazing photos of the Chateau and watch the green park of Vincennes. 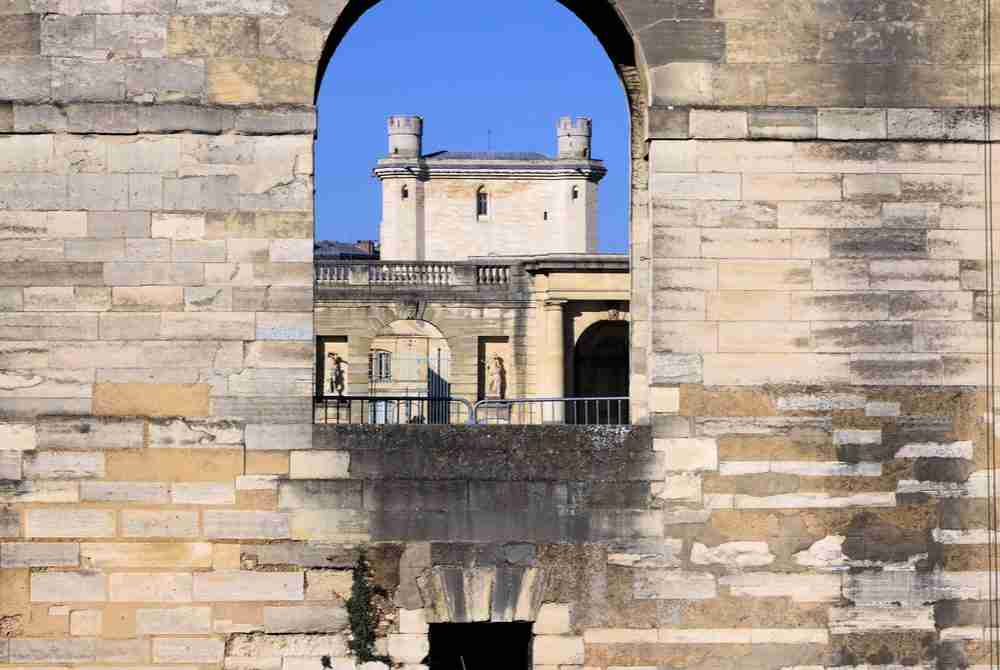 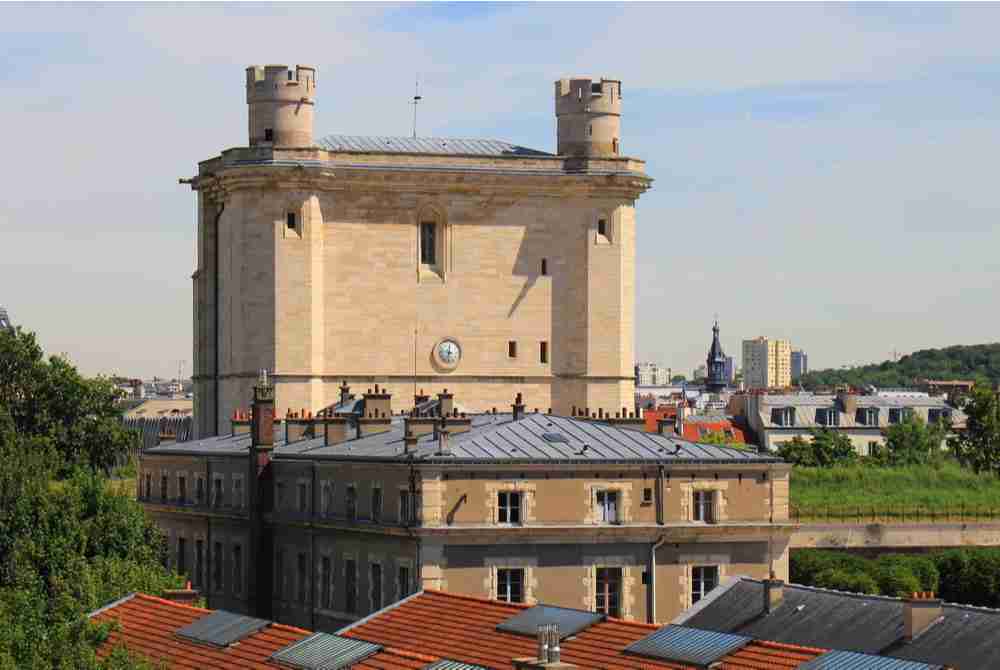 How to get to the Château de Vincennes

Metro : The closest station is “Château de Vincennes” on the metro line 1. This is the last station on the east side of line 1.

RER A: You can take the RER from Chatelet-les-Halles or Nation stations to get Vincennes. 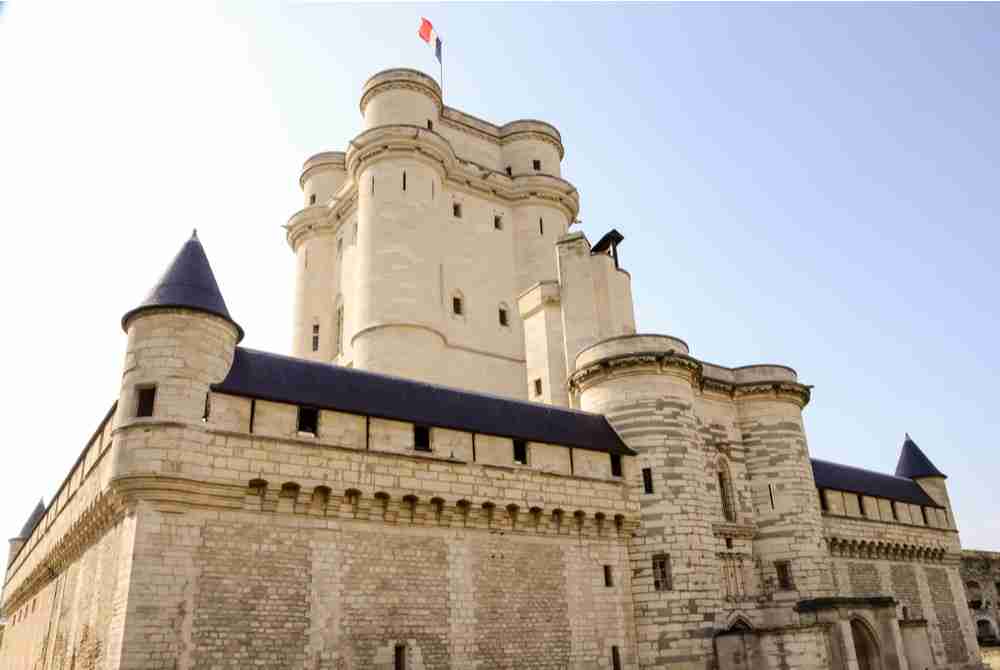 History of the Château de Vincennes

Château de Vincennes is considered as a symbol of contemporary France. It was served as a residence for the kings of France during the Napoleonic Wars and World War II. Chateau de Vincennes was more like a fortified town in Medieval times where several thousand people lived within the walls.

The main role of the castle was to provide protection for the King. It host many important events such as marriages and births for a number of monarchs.

The castle is listed as "National Monument of France".