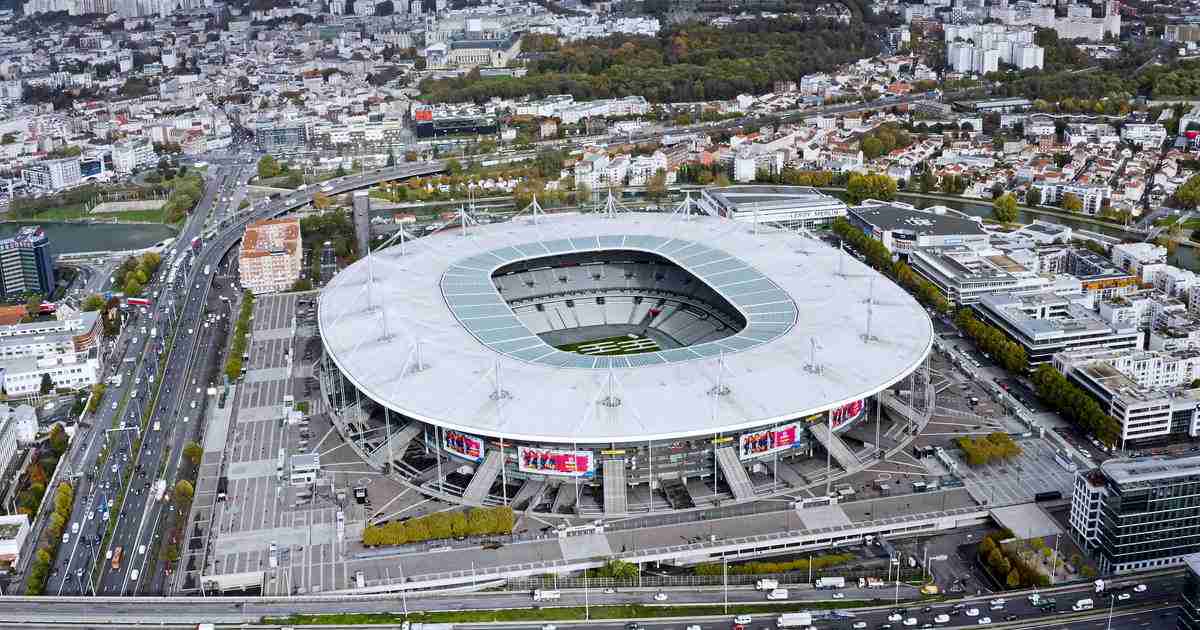 In the Stade de France, you can be part of the biggest events of France, including football and rugby plays but also concerts and music events.

If you want to know everything about this magical place located in the north of Paris, continue reading. We will provide you a complete guide of the Stade de France with useful informations and history about it.

table of contents
1.
What can I do ?
2.
Entrance, Tickets and Tours
3.
How to get there ?
4.
FAQ (Frequently Asked Questions)
5.
History of the Stade de France
6.
Contact

What can I do at Stade de France in Paris ?

You can visit the largest stadium of France either with a proffessional guide or by your own pace.

As said previously, the stadium is used for international music concerts, other sporting events and shows.

Some musicians performed in the stadium are Madonna, Rihanna, Coldplay, ACDC, Beyonce, Jay Z, Red Hot Chilli Peppers, Metallica, Guns'n Roses, U2, The Rolling Stones, Eminem and many others.

The best thing you can do in the Stade De France is to participate to an event that you will enjoy, either in sport or in entertainment. To do so, you would have to plan it in advance and book your ticket very quickly. 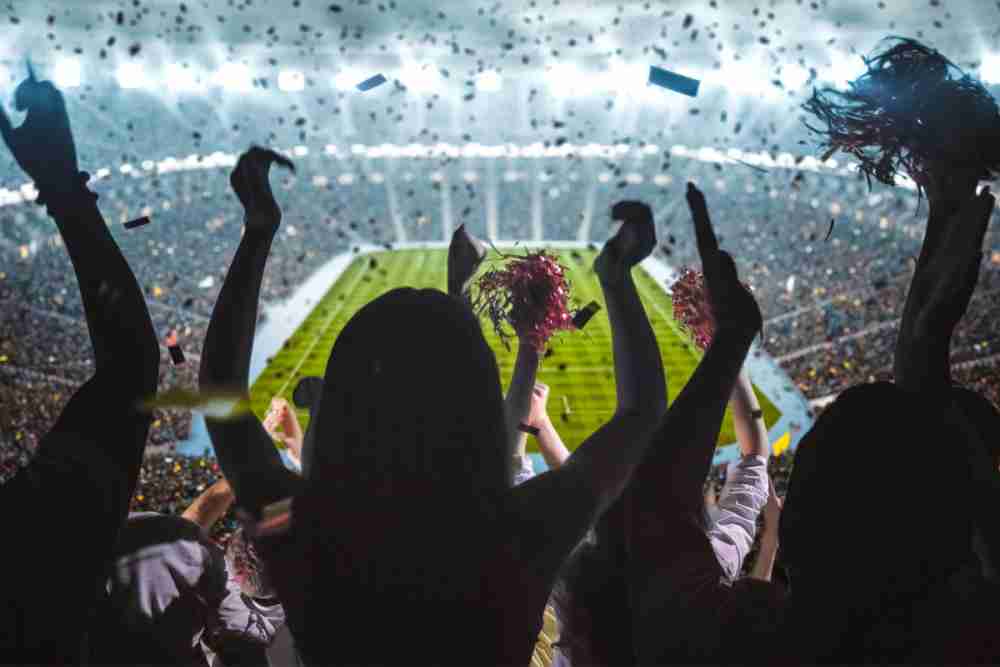 Entrance, Tickets and Tours to the Stade de France ?

How to get to the Stade de France ?

The Stade de France is situated in the Northern Parisian suburb of Saint-Denis that has an easy access of the City.

Parking is a problem if you don't have a reserved parking space. There are limited number of parking spaces which holds about 3000 cars.

Most of the spectators use public transport to get there. It is easily reached from both RER-B and RER-D Stade de France stations. RER trains are speciallt chartered for the matches.

Is it possible to visit Stade de France?

Yes, it is possible to visit Stade de France by yourself or in groups.

The "compact" cameras are accepted (without an interchangeable lens) , either digital or film.

How big is Stade de France?

Its seating capacity of 80,698 makes it the eighth-largest stadium in Europe.

Can you drink alcohol in Stade de France?

It is possible to buy soft alcoholic beverage in the stadium but any drinks from outside are not allowed.

History of the Stade de France 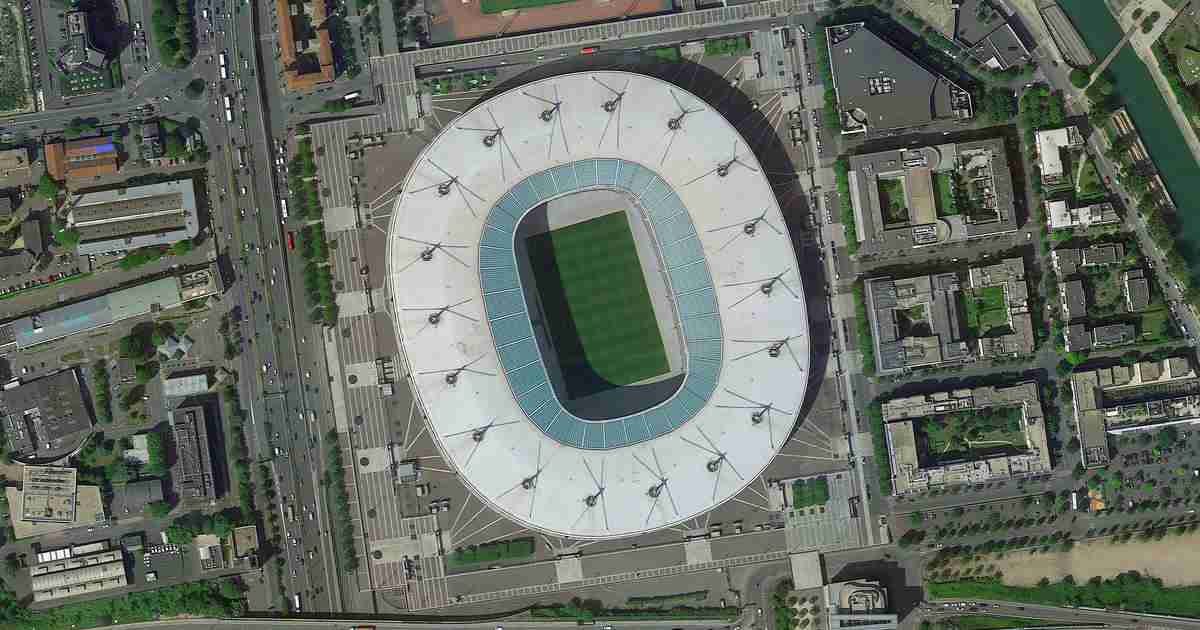 It was built in 1995 while France was a candidate to organize the 1998 FIFA World Cup. It was opened on January 28, 1998 by Jacques Chirac, President of the Republic. The first match was between France and Spain.

The Stade de France is the world's largest modulable stadium designed by a group of architects named Michel Macary, Michel Regembal, Claude Constantini and Aymeric Zublena. It has a unique style with its ellipse-shaped roof symbolizing the universality of sports.

Let us remind you that if you are planning your trip to Paris right now, you can benefit from our offers in our official Paris Ticket Shop. We have great handy offers with Skip the Line Entrance Tickets to every important museum of Paris. Enjoy an easy trip to Paris !