How to avoid Pickpockets in Paris? Simple but Useful Tips 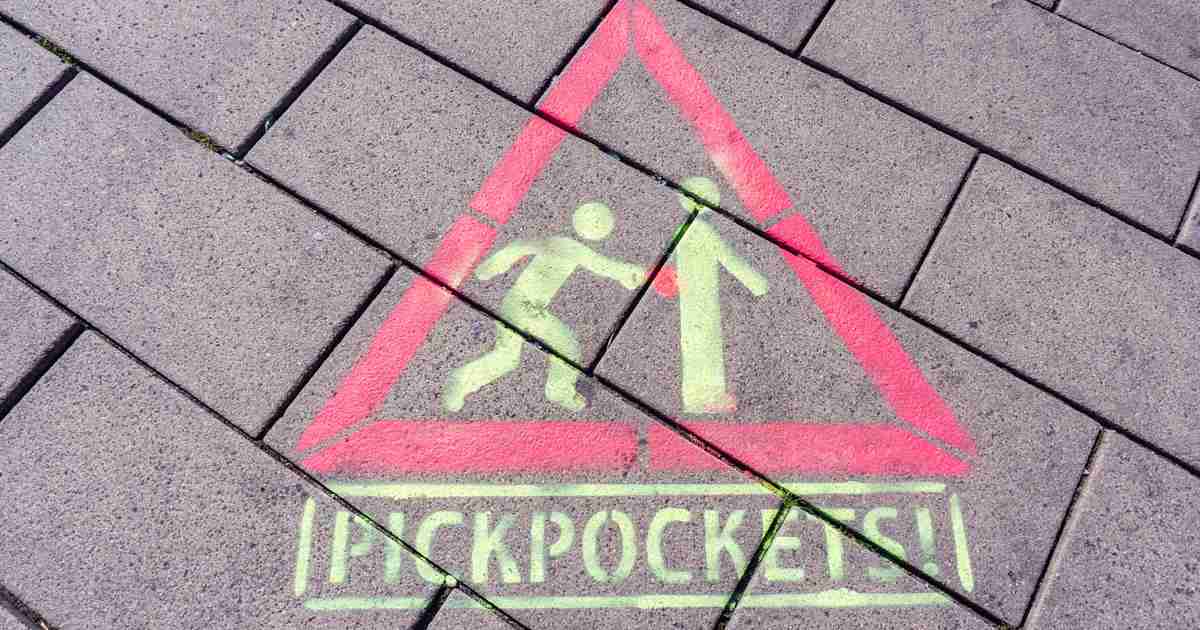 Nobody wants to get robbed in the middle of the vacation in the fleeting moment of distraction. Pickpockets are hard to avoid in many cases. They do their best to blend in with their surroundings and stay out of sight.

We have given you some simple tips to avoid pickpockets in Paris in this article.

What can I do to Avoid Pickpockets?

Paris police warn foreigners against the narrow streets of Monmarte and Pigalle, around the Eiffel Tower and the Gar du Nord station. They say there are thieves around here. Always be alerted in crowded places like public transportations. For example, the Eiffel Tower in Paris welcomes tens of thousands of tourists every day. The Metro Line 6, which runs through the tower, is a high-risk line for this type of crime.

Some strangers can try to make a conversation and be extra chatty to trick tourists. 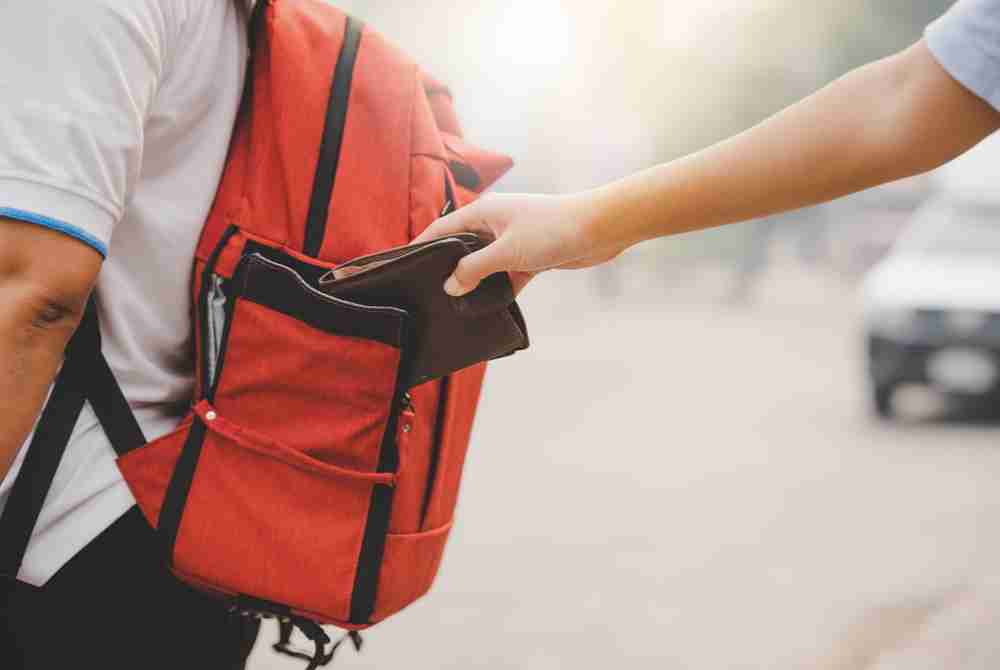 How to Carry Your Bag

How to Carry Your Wallet 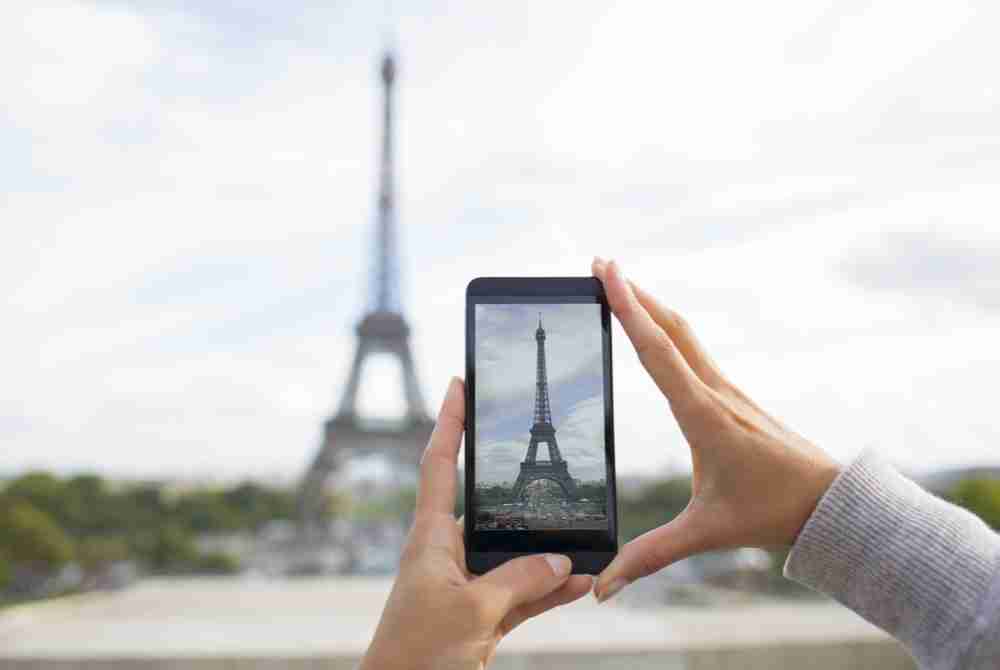 Being Alert to Some Well-Known Methods 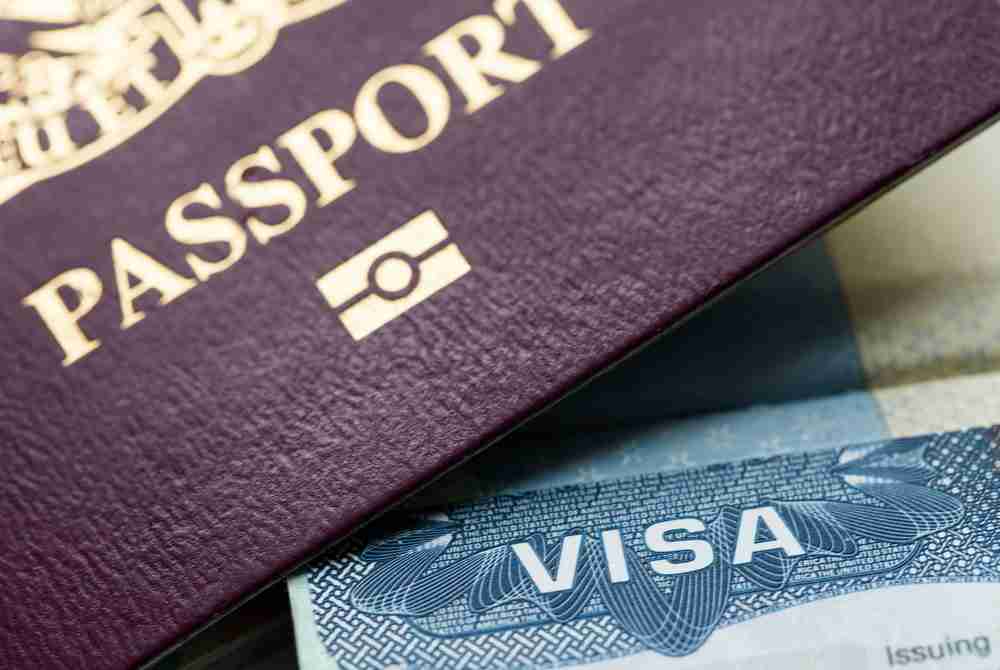 What should ı do if ı become a victim of pickpocketing in Paris?

If you become a victim of pickpocketing and lose your passport or wallet while traveling abroad, visit your country's embassy. They will help you confirm your identity and return to your country.

Is pickpocketing a common problem in Paris?

Unfortunately, like many other touristic cities pickpocketing remains as a problem in Paris, especially in crowded areas like the Metro and popular tourist attractions such as the Eiffel Tower and the Sacré Coeur in Montmartre.

Which areas are most likely to get pick pocketed in Paris?

It is better to be extra careful at  places around major tourist sites: such as the Eiffel Tower, Notre Dame, and the Champs-Elysées. Foreigners in Paris should be alert to thieves who commonly work near tourist attractions such as museums, monuments, restaurants, hotels, beaches, trains, train stations, airports, subways and target vehicles with non-local license plates.