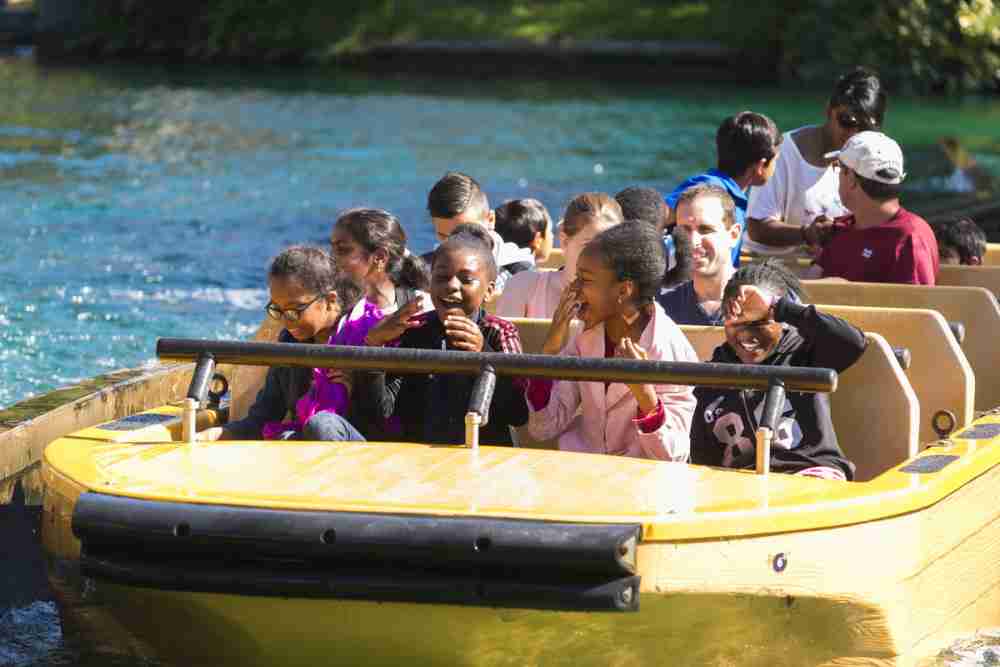 Parc Asterix is the second largest world-class theme park in Paris, after the Disneyland Paris. It is located about 40 kilometers northeast of Paris and it the favorite place for kids to spend a whole day of amusement in spring and summer.

Covering a huge area, the Park Asterix awaits its visitors from all ages to go back to Roman times, walk around the village of the Gauls and meet the popular comic book characters of the same name as the park. Although the theme of the park is very common for French people, you might discover a whole new world personifying the ancestors of French people, with a touch of humour.

The advantage of this park is that it is really fun for young people as well as the parents and it has many water games and attractive shows that no other park has in Paris. Asterix is definitly worth visiting during a warm day. Here are all the useful information you need to know about the place. 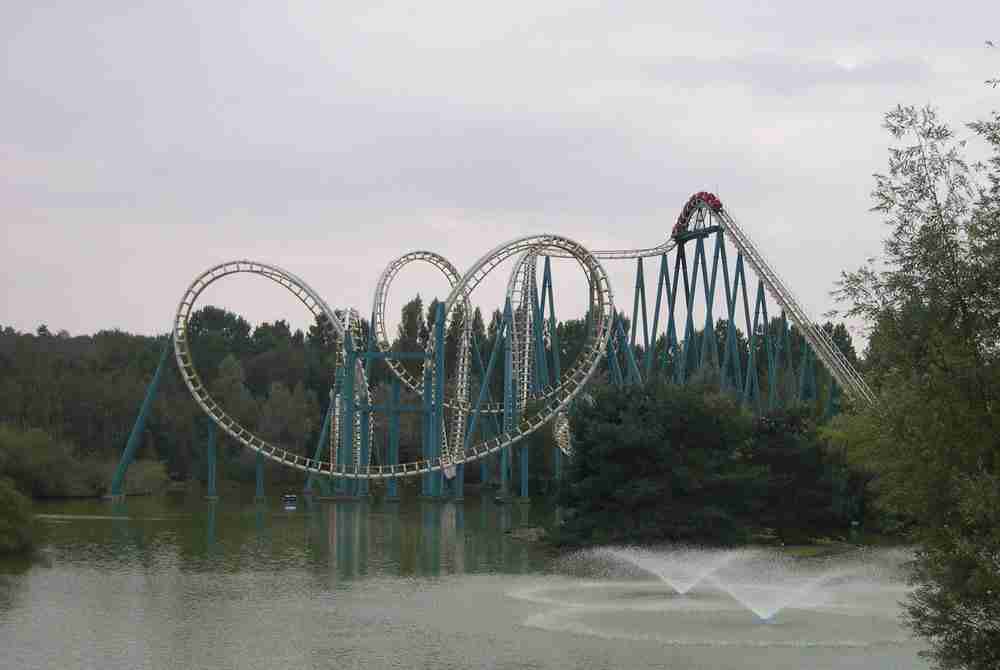 What can I do at Parc Asterix ?

Parc Astérix is a park designed in a concept where you can see all Astérix characters including Asterix, Obelix, Panoramix, Cacophonix, Mimina, and the rest of their company. A magical day in the park awaiting the visitors with its unique concept as traveling in the village of Gauls back in the years of Roman Empire.

The park consists of various amusement parks, playgrounds and slopes. Asterix Park has a total of 39 different attractions. It is possible to see many adults as the park has so many exciting attractions, breathtaking rollercoasters for them. One of them is the largest wooden roller coaster in Europe, the Tonnerre de Zeus. For this reason, that would be a wrong idea to take Parc Asterix exclusively for children.

The visitors can stroll around the Gaul village, enjoy the shows, and take the best photographs with the popular comic book characters.

There are different worlds in the park, each has its own special decoration and many attractions :

The Pass Rapidus is a Skip the Line Pass very useful if you want to try all main rides in a single day. Otherwise, you might wait in the long queue for each and struggle to ride them all especially during the high season. Keep in mind that if you buy the pass online, you will get a special price.

Important : There are indications on the tickets as "access not guaranteed during peak times”. This is something to be extra carefull during the high season. In the case of closure due to high visitor numbers, no ticket has priority. Even if the closures are rare, it  usually happens on Sundays . For this reason it is recommended to arrive at the park before 10AM.

How to get to the Parc Astérix ?

Shuttles : Unfortunately, it is not possible to reach the park directly by RER or suburban train as you would to Disneyland, but you can take one of these shuttle options. There is one shuttle depart from Paris center and another one from Charles de Gaulle Airport. Shuttle ride costs 16 € per person. Check the details about the Shuttle Options to Asterix here.

Directions for private vehicles : As you proceed in the direction of Lille, you will first pass Charles de Gaulle Airport, then enter the toll road and you take the Parc Asterix exit. The motorway between Paris and Parc Astérix is free. There is a parking fee of €15.

When is the best time to visit Parc Astérix?

It is less busy after September. It is suggested to arrange your visit during the week days and avoid holidays. If you can only come at weekends, Saturday is preferable as Sundays are the busiest.

Where can I buy a ticket for Parc Astérix?

Tickets for Parc Astérix can be purchased on site at the ticket counter and online.

Where is Parc Astérix?

Parc Asterix is located just 30 kilometers north of Paris, in the Plailly forest in Oise.

How many attractions are there in Parc Astérix?

Park Asterix has a total of 39 different attractions

History of the Parc Asterix

Parc Asterix is located just 30 kilometers north of Paris, in the Plailly forest in Oise.

Asterix and Obelix are the main characters in the Europe's most famous graphic novels written by Albert Uderzo and René Goscinny in 1959. Asterix comics are translated to 15 languages and sold over 350 million copies.

Albert Uderzo was the first person coming up with the idea of building a theme park on the theme of Asterix on the early 1981. Due to the economic problems after the presidental elections the project was delayed.

The park first opened its doors on April 30, 1989 and today includes 39 different attractions as well as other facilities. The park was designed in six years by two architects, Michel Kalt and Jean-Michel Ruols, together with six designers and the collaborators of the Goscinny-Uderzo duo.

It is one of the theme parks in Europe to have been awarded a Thea Award by the Themed Entertainment Association.

The park is designed to accommodate 15 000 people a day, and two million visitors are expected in the opening year when it was first built. Currently, Parc Asterix receives an average of 1,8 million visitors each year, which makes it rank in the second position of best theme parks of Paris after Disneyland Paris.

If you are planning your trip to Paris right now, you can benefit from our offers in our official Paris Ticket Shop. We have great handy offers with Skip the Line Entrance Tickets to every important park and museum of Paris. Enjoy an easy trip to Paris !