Best Things To Do in Champs-Élysées Avenue in Paris 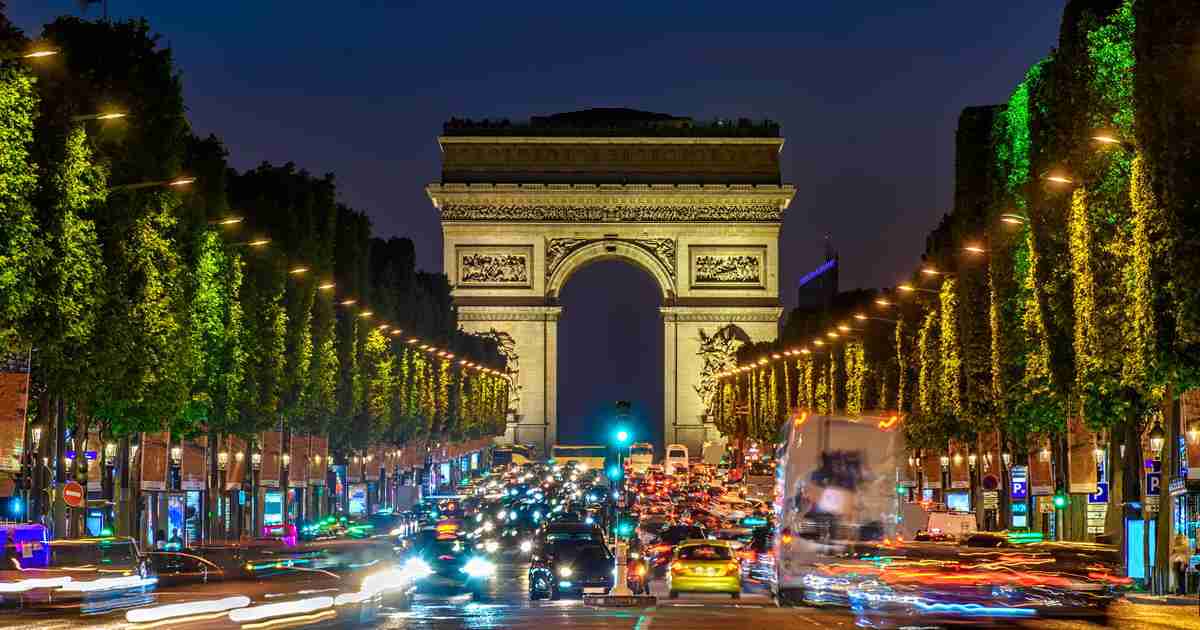 There are mainly 3 reasons for this. First reason is the very central location of the avenue, in between Place de la Concorde and the Triumphal Arch. Second reason remains in the various activities available day and night on the avenue, including shopping and clubbing. Last but not least, the prestige that hold the buildings of the avenue combined to the heritage of the vast history happening here.

Here is a complete guide about the Champs-Élysées Avenue which is an essential stop when it comes to getting the feeling of Paris. For more tips, read our complete guide of Shopping in Paris.

What can I do at Champs-Élysées Avenue ? 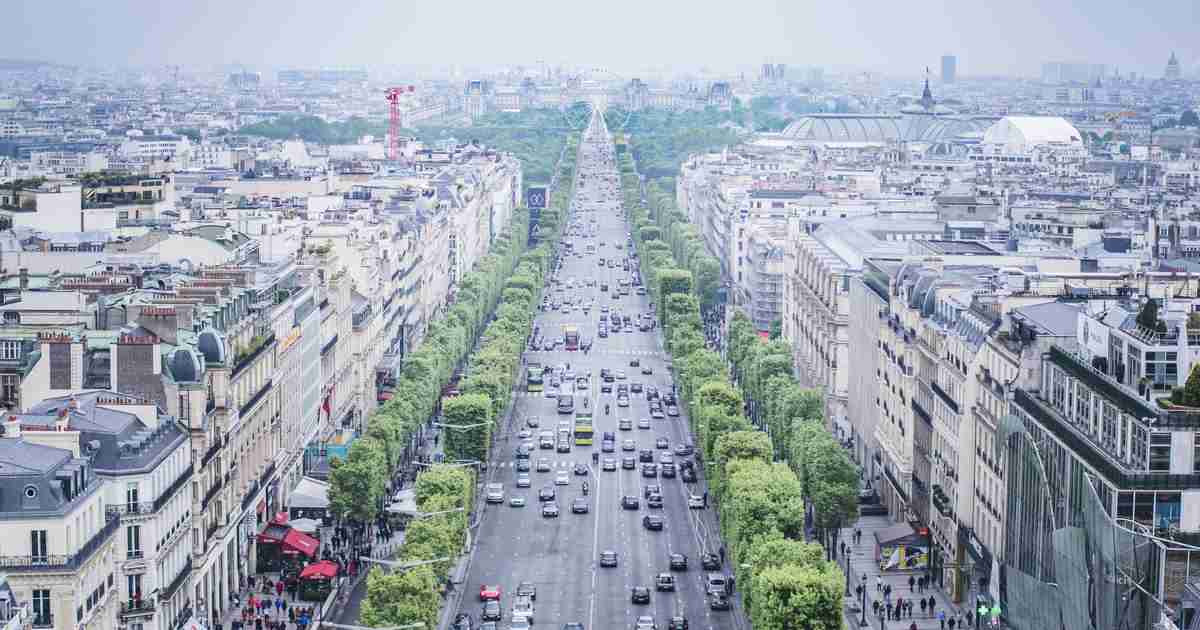 Nearly 2 kilometres in length, this historic thoroughfare runs from Place de la Concorde to the majestic Arc de Triomphe. The impressive scenery of the street can be fully understood from the terraces of the Triumphal Arch.

Mix in the crowd in the historical axis runs from Arc de Triomphe till Place de la Concorde. You can join the shopping spree, enjoy a meal or have a coffee in this route which is busy day and night.

Champs-Élysées is also known for its theaters, cafes, shopping stores and cinemas.

Walking along the street, you'll pass through a number of beautiful gardens and public buildings such as the Petit Palace, Grand Palace, The University of Paris and the Discovery Palace. It takes approximately 45 minutes to walk the street from up till the bottom without any stop. 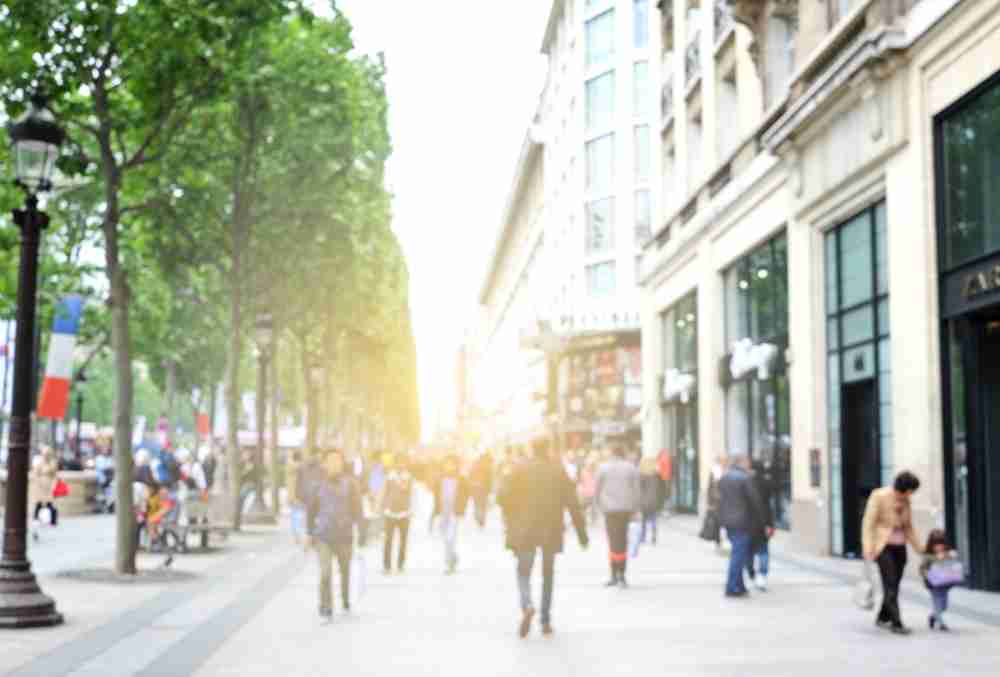 Champs-Élysées is among the most famous shopping streets in Paris with a variety of famous brands on it for every budget.

Because of Paris reputation of being the capital of fashion, there are lots of people from all over the world visiting Paris with the purpose of spending a great deal of time and money for shopping. It is possible to find many luxury and designer products for cheaper prices in Paris, compared to some other places.

Paris is paradise for luxury brand lovers being a motherland for brands such as Louis Vuitton, Chanel, Chloe, Hermes, YSL, Celine and many others. As these brands are European, there is no shipping and custom's taxes in the prices.

Importants shops to visit on the Champs-Élysées Avenue :

Tip : Shopping on this avenue can be tiring and time consuming. Make sure to have confortable shoes and clothes and to be flexible on your schedule ! 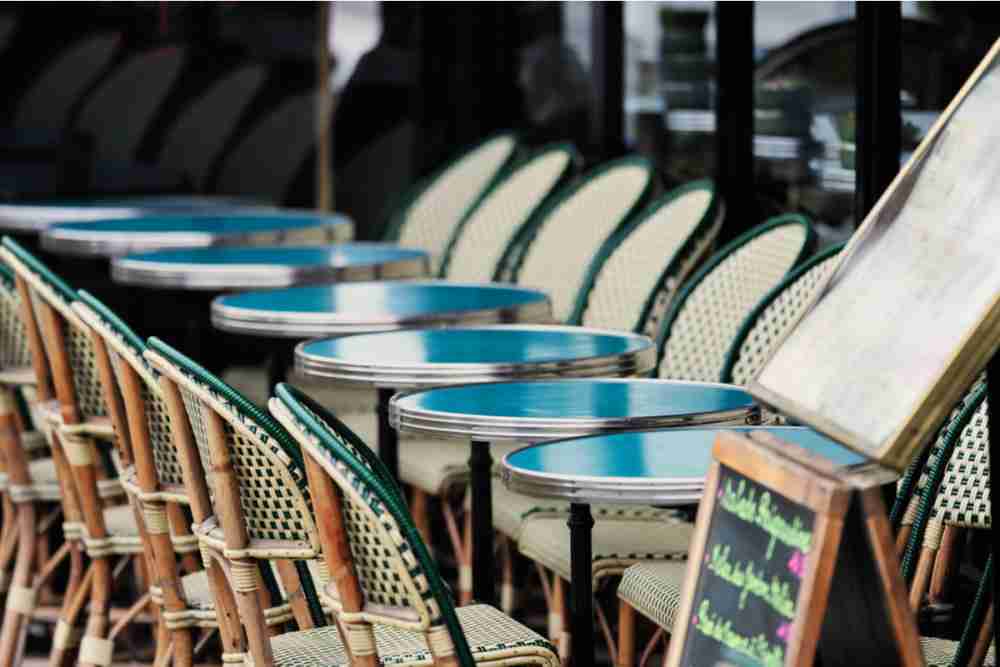 There are many address for food and coffee breaks on the Champs-Élysées Avenue however, many are very expensive and don't provide the best service. To eat or have a good time while enjoying a qualitative coffee, you might have to walk away from the avenue to find gold nugget on adjacent streets. Here are few addresses we recommend you to try :

This very high-end sophisticated restaurant close to the avenue Champs-Élysées is located inside the Four Season Hotel. It is the best place to treat yourself with one of a sought-after cuisine cooked by the best chef. Very good selection of wines available.

The restaurant located in the Drudstore Publicis was created by the famous French chef Joël Robuchon. It offers a large variety of options, unlike other Parisian gourmet restaurants. You can find an opportunity there to observe the preperation of the dishes thanks to their original concept.

La Maison Ladurée is a landmark of the avenue. Crowded with tourists who want to taste one of the delicious pastries of the brand, like macaroons or truffles, the atmosphere in this place is out of time. We recommend to stop by and have a tea.

Mermoz is one of the several fancy bistrots frequented by locals, only 300 meters away from the main avenue. Each dish is a pure invention of the chef and will surprise you with amazing flavours put together in harmony. We recommend the tagliatelle with celery pesto and fish.

The gourmet snack shop has several places in Paris since 1859 and serves sophisticated but simple food. A great place to have a break, lunch or some desert ! We recommend their homemade delicious sandwiches and salads.

How to get to Champs-Élysées Avenue

Metro : There are 5 stations on the M1 metro line running down the avenue : Charles de Gaulle Etoile at the top and George V, Franklin D Roosevelt, Champs-Elysées - Clemenceau and Place de la Concorde on the avenue.

Bus : The bus 73 will take you on the avenue itself. 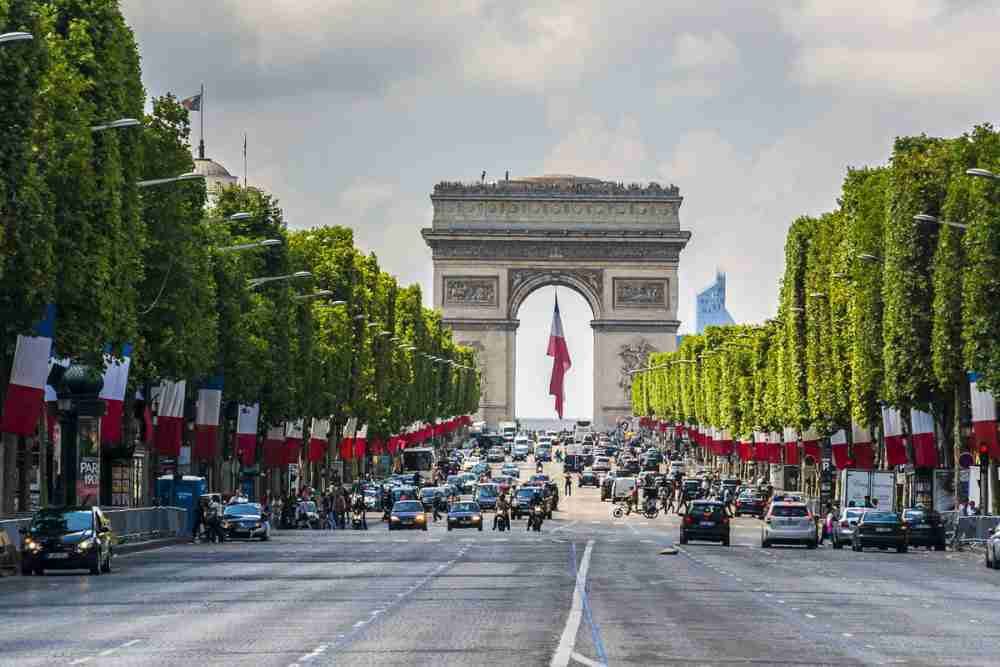 History of the Champs-Élysées 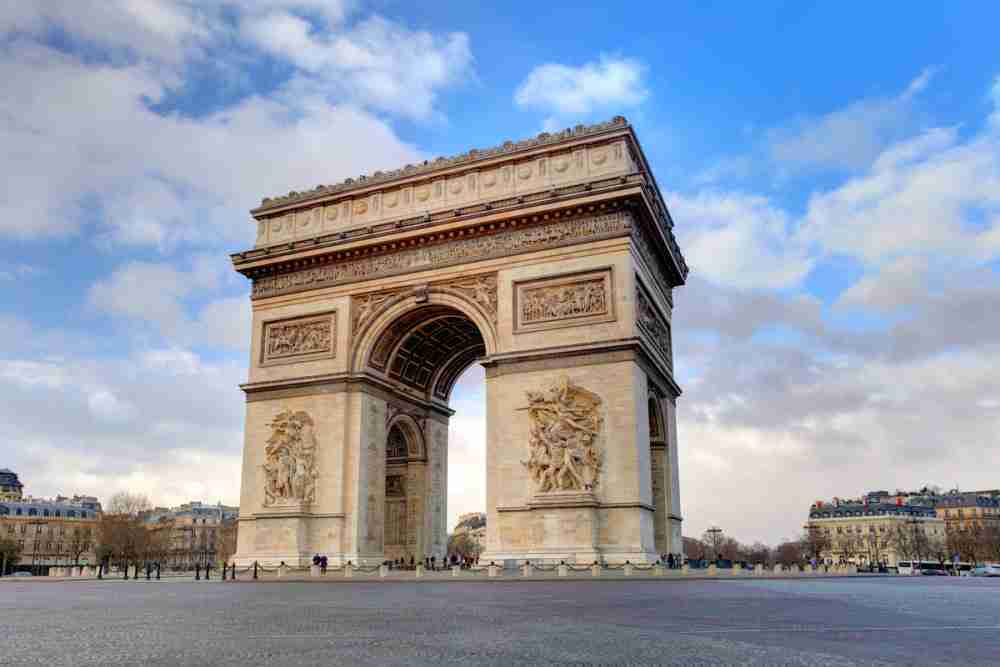 "Champs-Élysées" translates to "Elysian Fields". It took its name from the "Elysion Meadows" in Greek mythology which exists in the underworld where the heroes and virtous warriors goes after death.

There used to be nothing but the fields and swamps in the place of Champs-Élysées on the outskirts of Paris in the 16th century.

Maria Medici intended to extend the gardens of the Royal Palace (Palais des Tuileries). The axis of Tuileries garden and the avenue were extended to Place de l'Étoile, which was called as Chaillot hill those times, and landscaped with the trees in 1724.

Champs-Élysées had become a popular avenue especially after the 18th century. In 1900 Paris Metro line 1 arrived at Etoile station, which made the transportation easier.

The avenue became a property of the Paris in 1828 and several renovations followed each other throughout the time. The sidewalks were enlarged in 1994.